If you need a replacement bumper cover, get it at FitParts. FitParts is the best place to find replacement bumper covers for any model of Toyota. The Toyota brand is world-famous for manufacturing high-quality, high-value cars, vans, and trucks, but it is still possible for the bumper of your Toyota to be dented or damaged, either over time or in a fender-bender. A new bumper not only updates the look of your Toyota but also makes it safer for you and your passengers.

We offer both front and rear replacement bumpers covers for a variety of Toyota models. We have replacement bumpers for your Toyota Rav-4, Toyota Tacoma, Toyota Camry, Toyota Prius, Toyota Highlander, Toyota Yaris, and plenty of other Toyota models. Many of our bumper covers come primed and ready to paint. We offer both new and aftermarket bumpers at FitParts. All of the aftermarket parts we sell reach or exceed OEM standards.

It is easy to order a replacement Toyota bumper cover at FitParts. Simply pick from our large variety of styles, options, and colors. When you shop at FitParts, you never have to compromise safety for a great price. You are sure to find what you need on our website. FitParts offers same-day shipping for orders placed by noon, 24/7 support so you can contact us anytime, and the best prices compared to major competitors. Get the best deal on your replacement Toyota bumper covers at FItParts. Place the order for your new Toyota replacement bumper today! 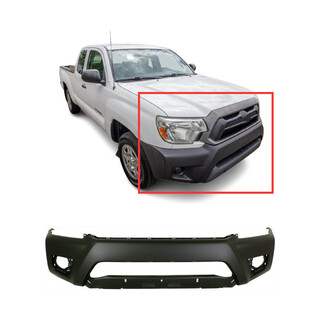 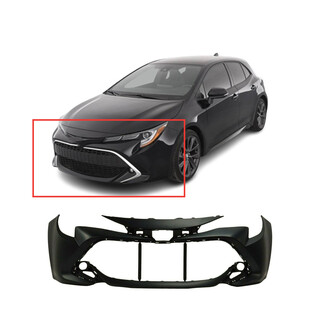 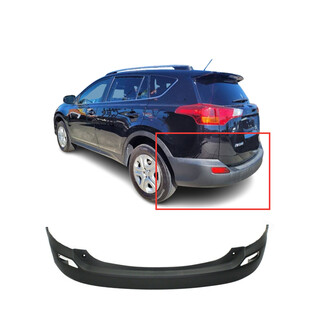 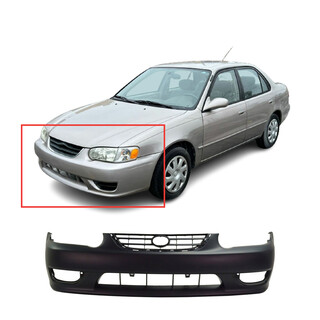 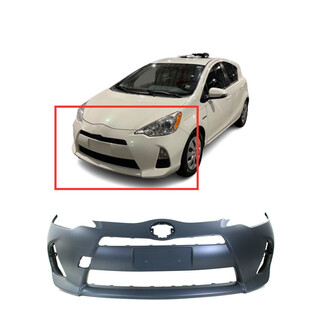 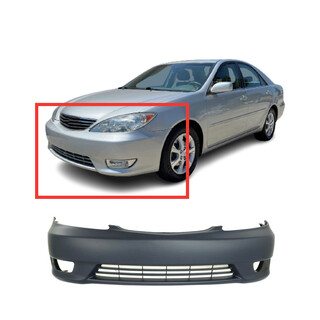 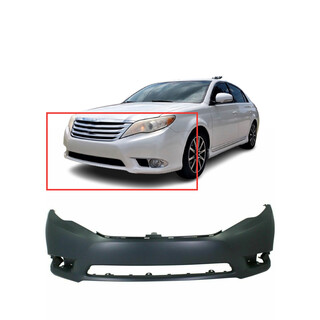 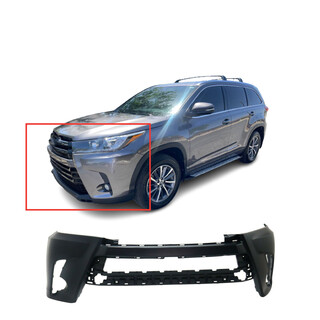 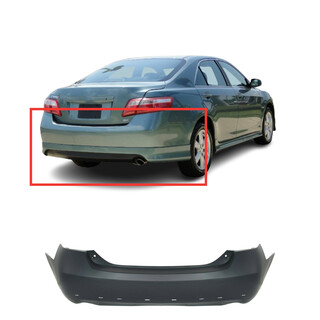 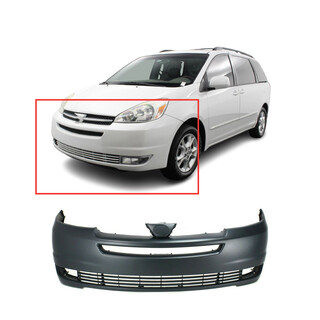 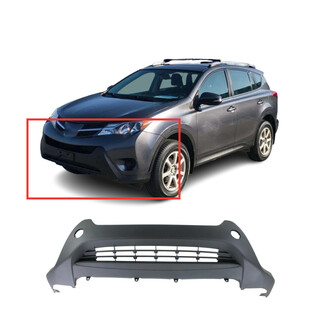 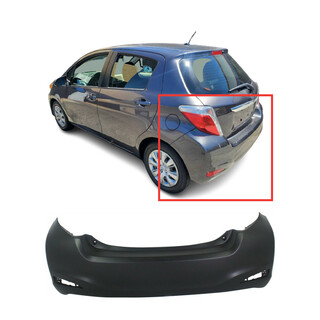 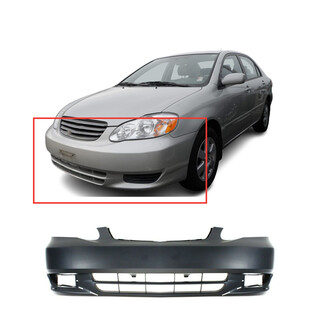 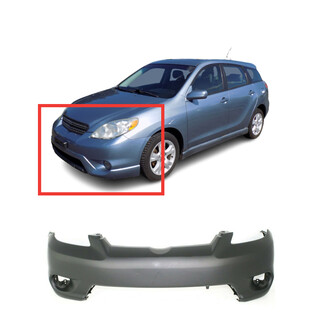 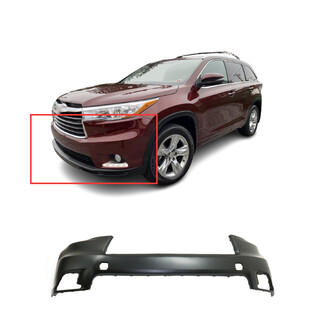 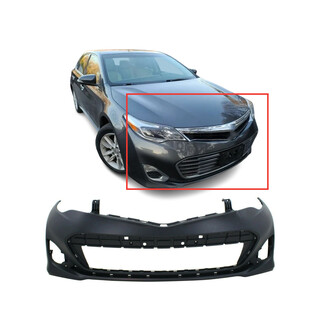