FitParts has the best replacement bumpers for your Nissan. The brand, Nissan, is known for making vehicles that are well-known for their emphasis on quality, reliability, and safety. However, sometimes things happen, even to the best bumpers, like a fender bender. Your Nissan needs a solid bumper to keep both you and your vehicle safe in the case of a crash or collision. Plus, a new bumper makes your vehicle look good and stylish, especially if it has been damaged. A new bumper can make even the oldest model of Nissan look good as new.

It is easy to order an affordable and durable replacement bumper at FitParts.com to fit your vehicle. Just pick a new Nissan bumper from our myriad designs and options. We offer same-day shipping, 24/7 support, and the best prices in the industry. All of our aftermarket parts reach or exceed OEM standards.

You don’t have to break the bank to replace the old bumper on your vehicle, no matter which Nissan model you own. Browse our inventory of affordable Nissan bumpers to find the right replacement bumper for your model, or contact our knowledgeable staff for help choosing the perfect bumper that will fit your vehicle. Place your order today! 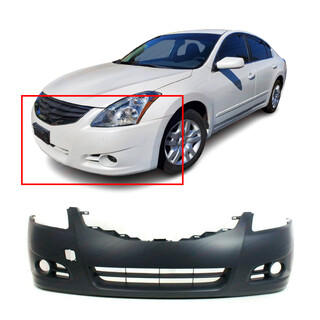 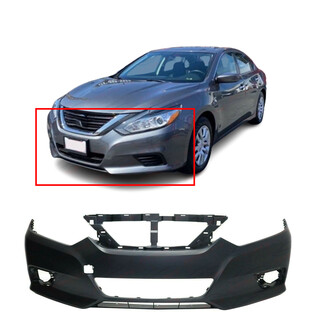 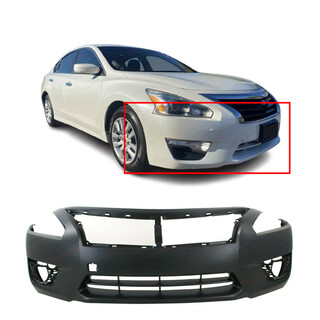 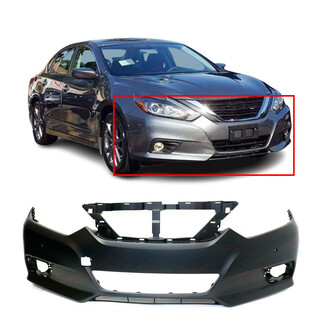 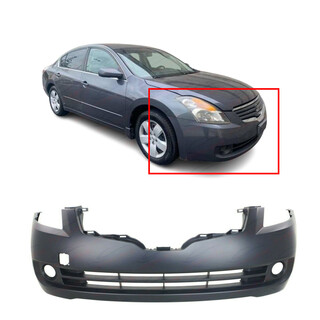 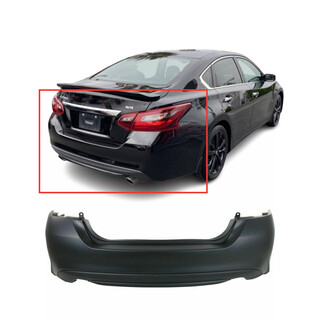 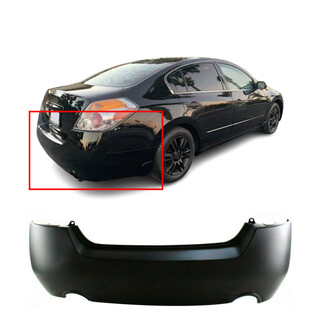 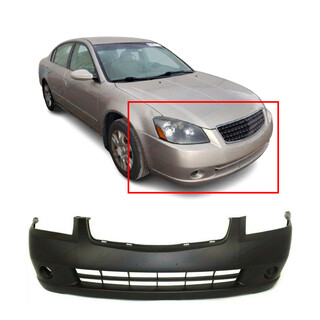 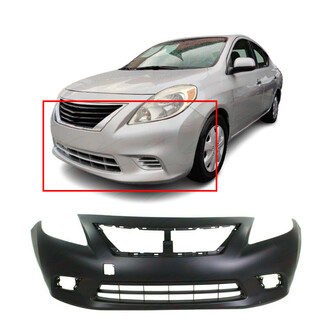 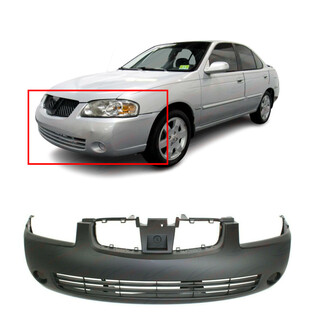 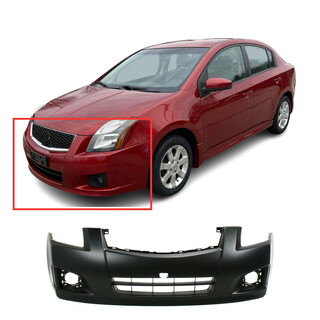 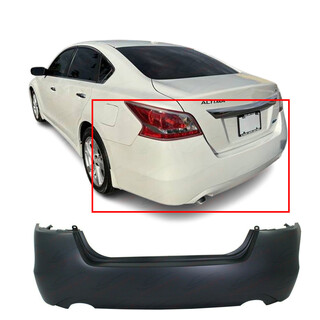 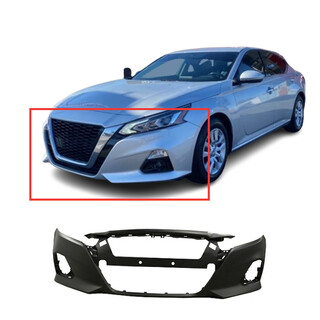 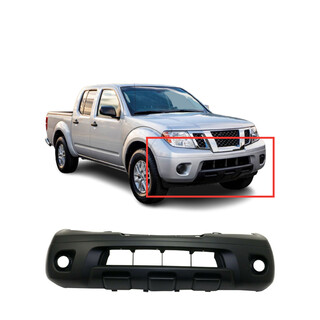 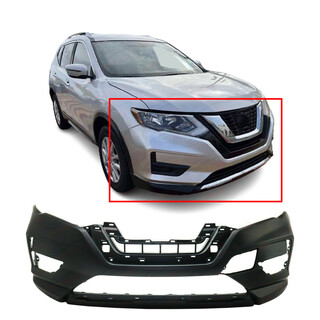