FitParts has a large selection of aftermarket front and rear bumpers for Hondas. Even though Hondas are known for their reliability, bumpers can be damaged from time to time. Whether you need to replace your Honda’s bumper after a collision, or you are simply restoring a Honda and need a new bumper, FitParts has a replacement Honda bumper for your make and model of vehicle. Every Honda bumper we sell is durable, built well, and designed specifically to fit your vehicle.

Whether you drive a Honda Odyssey, Honda Accord, Honda Civic, Honda Fit, Honda Pilot, Honda HR-V, Honda CR-V, Honda Insight, or Honda Accord Crosstour, we have the ideal new bumper for your vehicle. Every vehicle needs a bumper that fits well and is durable to keep you safe in the event of an accident. Plus, a new bumper can update the look of your Honda Civic or Honda CR-V, no matter which year it was made.

Don’t risk ending up with a low-quality aftermarket option for your ride. Instead, choose from our huge array of high-quality bumpers and bumper covers to fit every budget and every model and year of Honda. FitParts.com makes it easy for you to peruse our options and find the right fit for your Honda. Plus, we offer same-day shipping for orders placed by noon, support 24/7 so you can call us anytime, and the best prices compared to major competitors. Browse our affordable inventory of Honda bumpers below and place your order for your replacement bumper today! 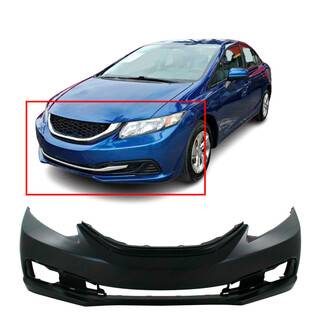 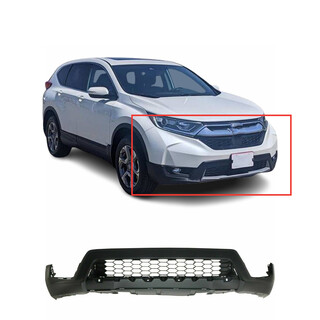 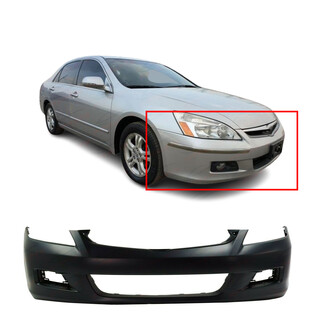 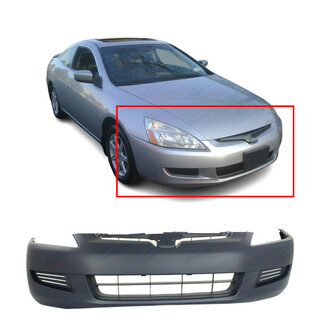 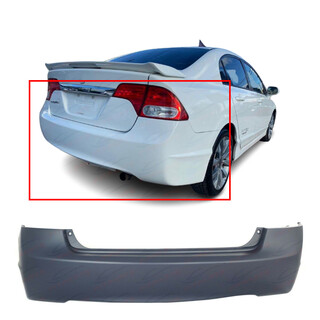 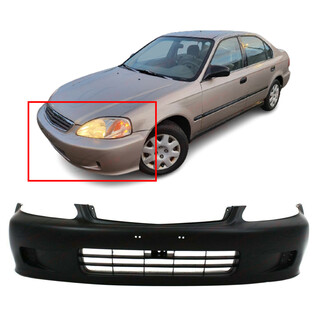 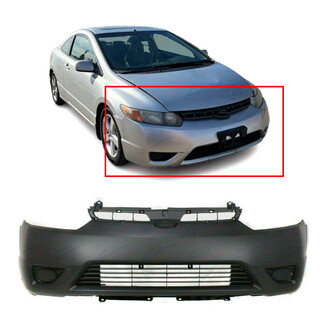 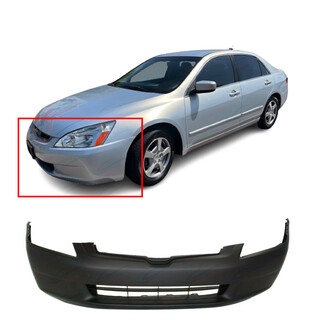 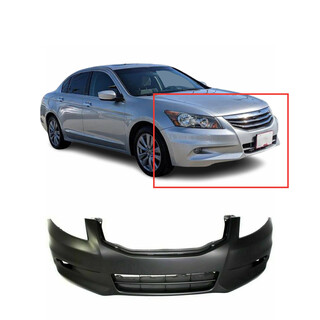 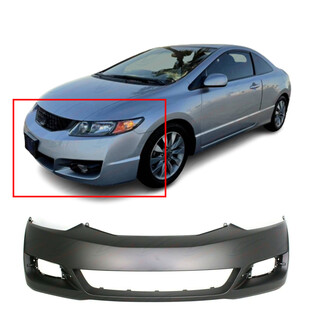 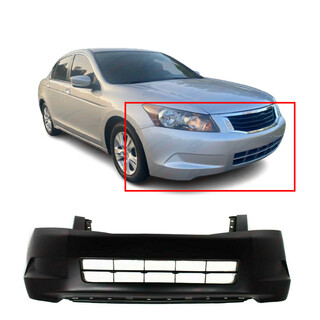 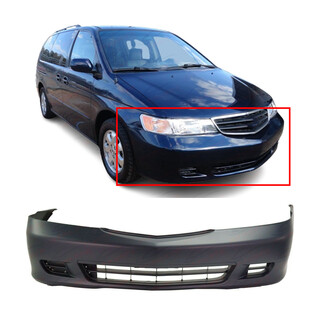 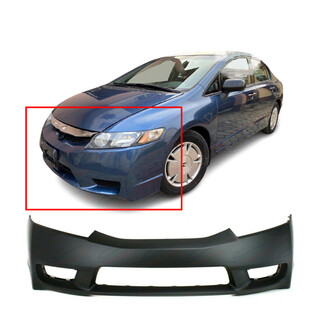 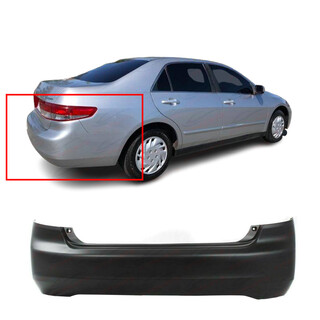 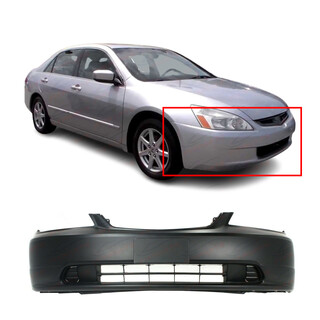