Get your next Dodge bumper at FitParts.com! Don’t drive the roads with a damaged bumper. FitParts has the perfect replacement bumper for your Dodge vehicle. Bumpers are attached to the front and rear of your Dodge to help keep both you and your vehicle safe in the event of a collision. We have a huge stock of reliable, high-quality front and rear bumpers for your Dodge. All of our bumpers are sturdy and well-built, just like your Dodge.

We also offer 24/7 support if you need help choosing the right bumper for you, same-day shipping when you order by noon, and the best prices compared to other major automotive retailers. Our inventory of Dodge vehicles contains a huge selection of styles and designs, so you can find the perfect bumper for your own Dodge. All of our aftermarket parts meet or exceed OEM standards. FitParts is the perfect place for Dodge owners to find their next bumper. Check out our large selection of Dodge bumpers below. Complete your order and have your new bumper shipped to your home today! 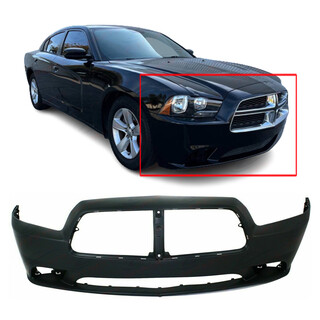 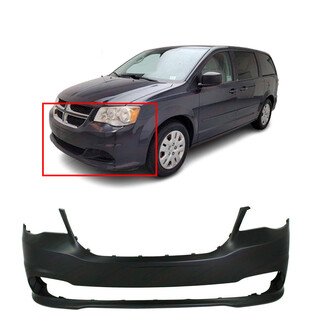 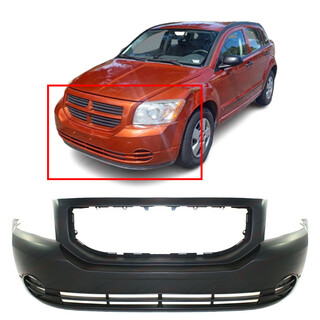 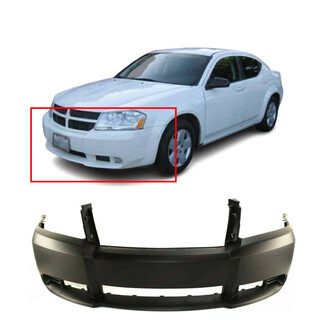 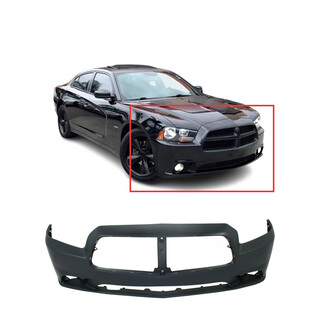 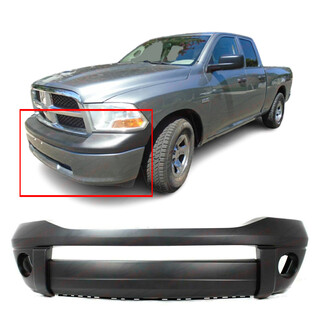 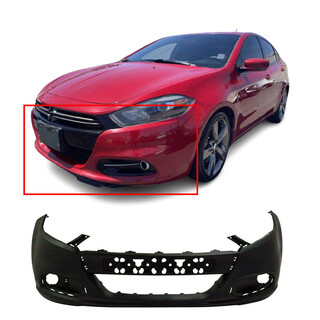 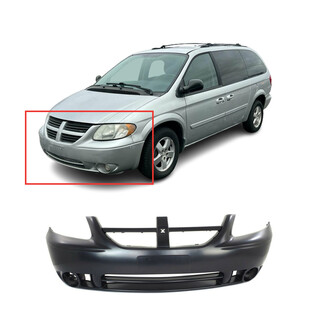 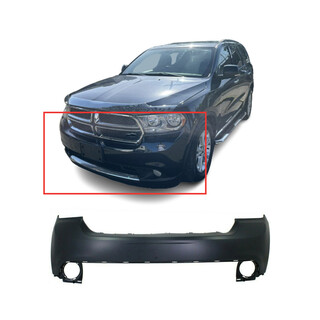 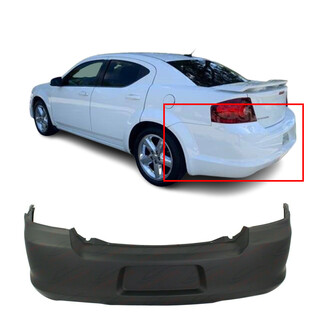 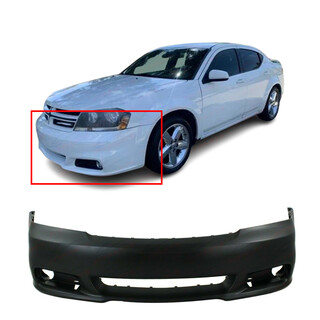 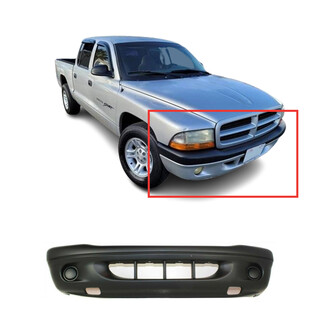 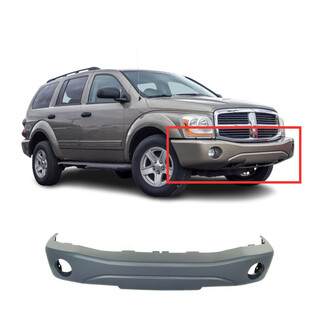 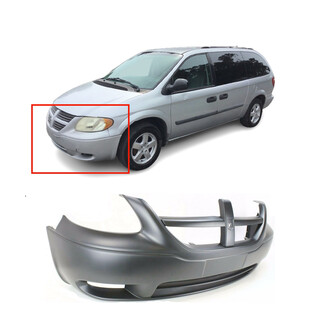 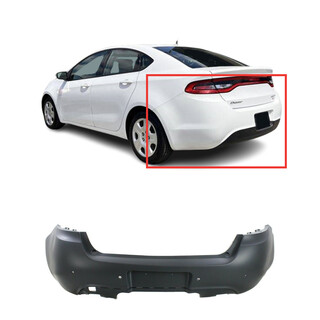